How to Protect Your Pet from Rattlesnakes

As winter turns into spring, people and their pets will head outdoors to enjoy the sunshine, and creatures will emerge from their hiding places to enjoy the spring air as well. As you head out to admire the birds and smell the fragrant flower buds, be on the lookout for not-so-friendly warm-weather critters. Springtime means that rattlesnakes will slither out from their winter hibernation spots looking for their first meal in months.

Colorado is home to three species of rattlesnakes:

Rattlesnakes are timid and prefer to hide out of sight. They like areas with lots of cover, like rocks, tall grass, and shrubs, so they are commonly found in forests, rocky areas, and along shorelines. Even though they prefer to stay under cover, rattlesnakes can be found sunning themselves on a warm, sunny day out in the open. You are most likely to encounter a rattler when hiking in the woods or mountains, but they are also known to hang out in suburban backyards.

Dangers of rattlesnakes to your pet

Rattlesnakes are the only venomous snakes found in Colorado. They harbor venom in glands located above their fangs that is released into their victim’s flesh during a bite. If you own a cat that spends time outdoors, she is at risk, but dogs are much more likely to suffer a rattlesnake bite. Dogs tend to be more curious, sticking out their noses to sniff new things; it’s no surprise that most snake bites occur on the muzzle and front legs of our canine friends.

If your pet is bitten by a rattlesnake, the immediate effects include:

As venom courses through your pet’s body, its anticoagulant effects can cause uncontrollable bleeding, shock, and death. Look for these signs a few hours after the bite:

If your pet is bitten by a rattlesnake–

If you see your pet get bitten by any snake, do not delay—stay calm and take your pet for immediate veterinary treatment. Even if the snake is not a rattlesnake, all snake bites require treatment for tissue damage and potential infection. DO NOT try any of these home remedies you may have heard about:

Rattlesnake bites are treated with supportive treatments, such as IV fluids, pain medications, and antibiotics. We carry antivenin at our hospital, which may also be administered to counteract the effects of the venom. Antivenin contains antibodies made by animals that have been exposed to rattlesnake venom. Their blood is collected, and the antibodies are harvested for animals that require emergency snakebite treatment.

How to avoid rattlesnake bites

Prevention of rattlesnake bites remains the most important way to keep your pet safe. Follow these tips to avoid a potentially fatal mishap:

Golden Paws Animal Hospital carries a rattlesnake vaccine. This may be of benefit to your dog if he is in a high-risk area, like our table mountains and foothills. It’s important to understand what the vaccine can and cannot do. If your pet is vaccinated and gets bitten, he will still need to receive immediate emergency treatment, including antivenin. The vaccine does not make your pet immune to rattlesnake venom. Rather, it helps reduce the inflammation at the site of the bite.

In the last two years, Golden Paws has had two vaccinated patients that were bitten by rattlesnakes and were treated appropriately with antivenin. Both were out of the hospital in fewer than 24 hours, while a typical hospital stay for unvaccinated pets is two or three days.

« Previous How Platelet-Rich Plasma Therapy Can Benefit Your Pet

Next » Does Your Pet Suffer from Seasonal Allergies? 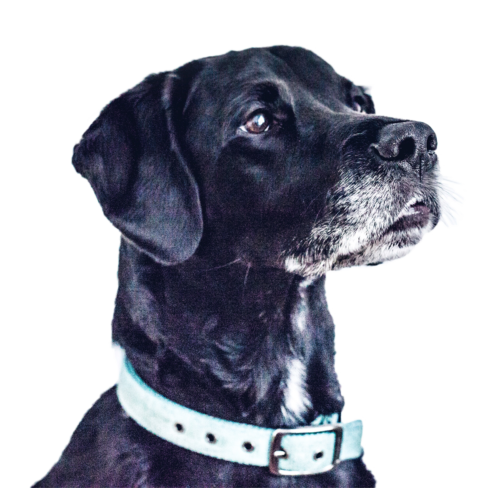 We are a part of the broader Golden Community and Front Range.

We strive to be a visible, contributing member of the Golden, Colorado community, including support for these local events and schools. 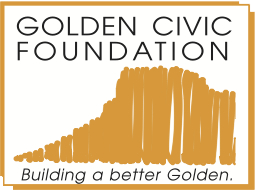 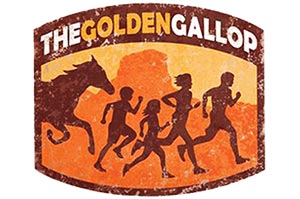 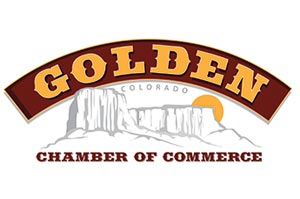 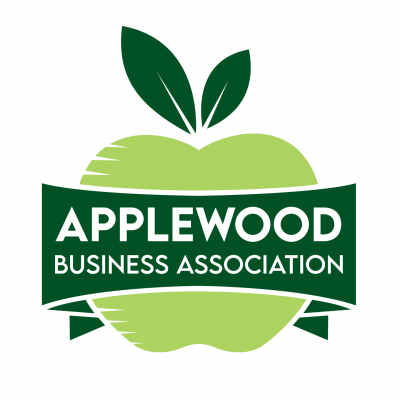 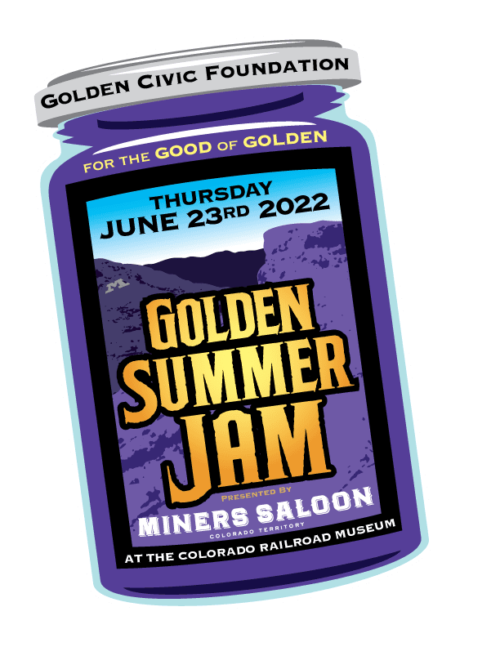 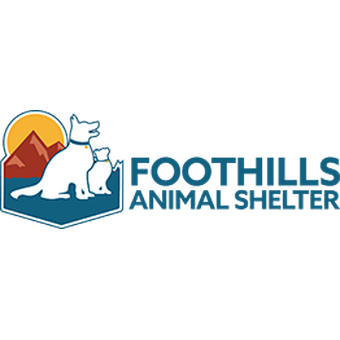 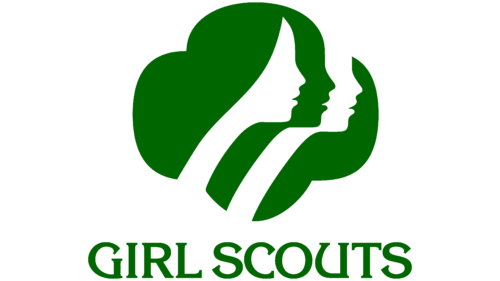 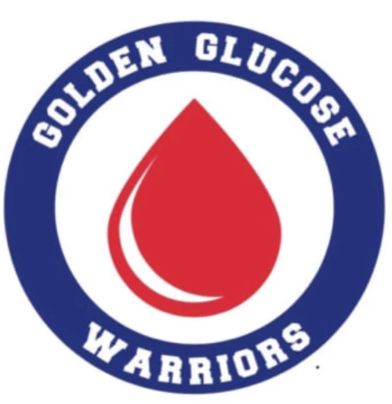 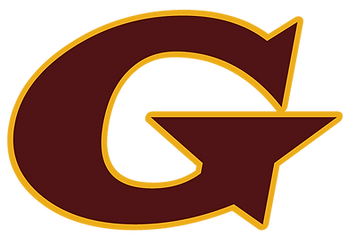